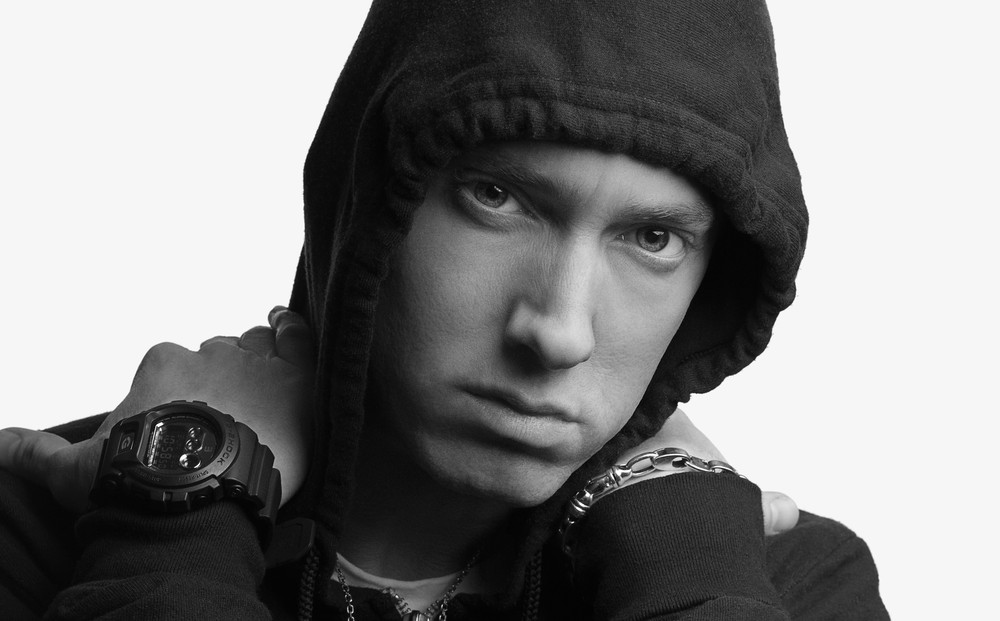 Lose Yourself (Edit) can be found on the album Curtain Call: The Hits (Deluxe Edition)

Eminem is the best-selling artist of the 2000s in the United States. Throughout his career, he has had 10 number-one albums on the Billboard 200 and five number-one singles on the Billboard Hot 100. With more than 47.4 million albums and 107.5 million singles sold in the US and 220 million records globally Read more on Last.fm