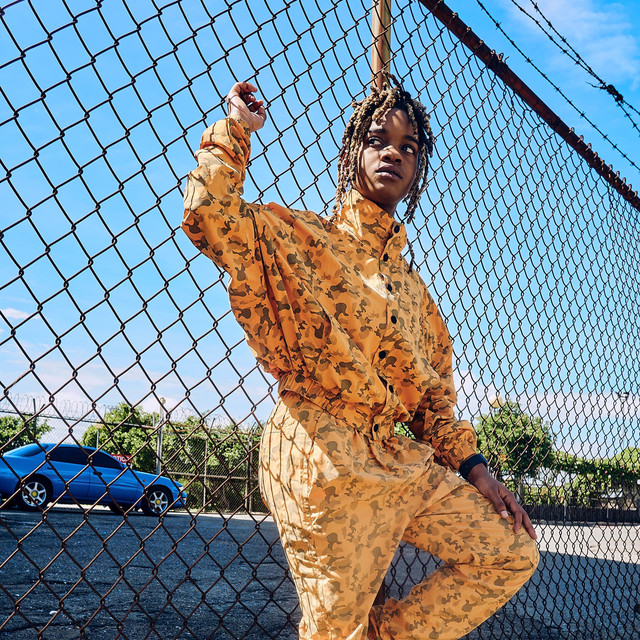 Lockdown can be found on the album Lockdown

In 2017 she released her first single, “Legend”, with just her vocals and acoustic guitar. A tribute to Jamaican sprinter Usain Bolt, the song became a viral Instagram hit. Awareness of the violence and social problems she witnessed growing up has influenced her lyrics, and besides Protoje and Chronixx she has cited Super Cat and Giggs among her musical inspirations. Read more on Last.fm