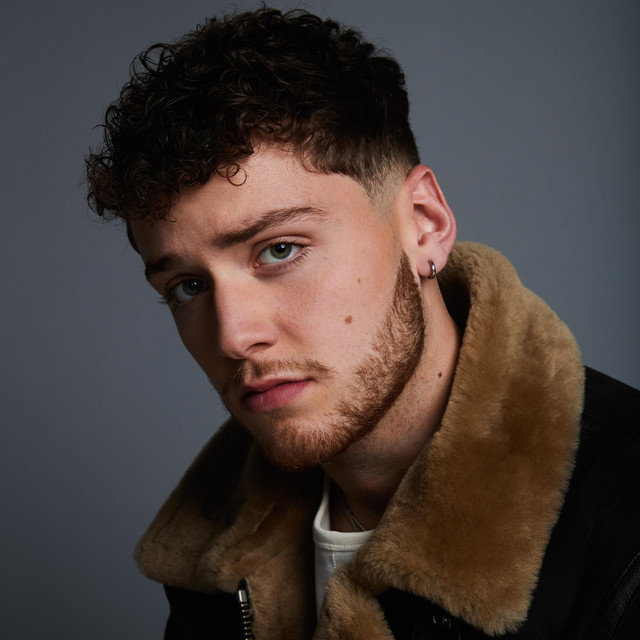 Mine can be found on the album Mine

R&B-influenced pop singer/songwriter Bazzi hit the mainstream after finding viral success with his breakthrough single, “Mine.” Born Andrew Bazzi to Lebanese-American parents in Dearborn, Michigan, he was a natural performer from a young age, imitating Elvis and Ricky Martin as a child and later playing oud and acoustic guitar. At the end of high school, he moved to Los Angeles with his father to pursue a music career. In addition to building an audience online, he appeared on Fancy Cars’ single “Fun” in 2016. Read more on Last.fm