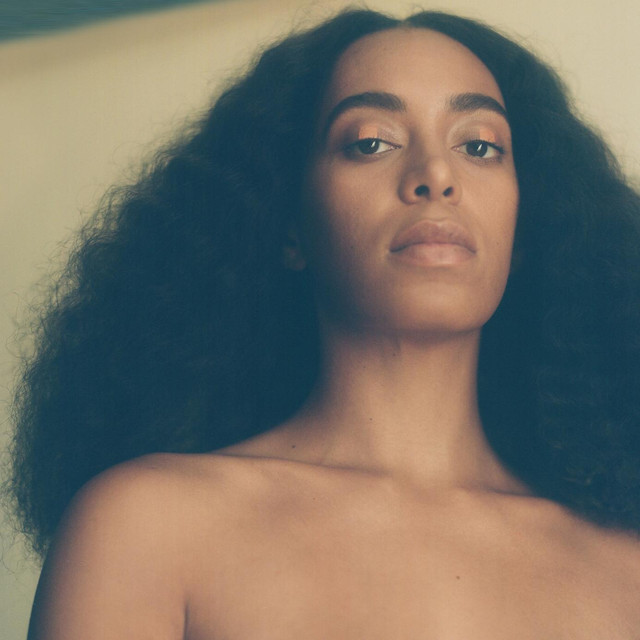 Solange Piaget Knowles (born June 24, 1986), who performs under the mononym Solange, is an American recording artist, songwriter, actress, model and dancer. She is the younger sister of R&B singer and actress Beyoncé Knowles and was born and raised in Houston, Texas. Showing an interest in music recording at an early age, she eventually broke into the music scene at 16. She has released three studio albums: Solo Star in 2003, Sol-Angel and the Hadley St. Read more on Last.fm