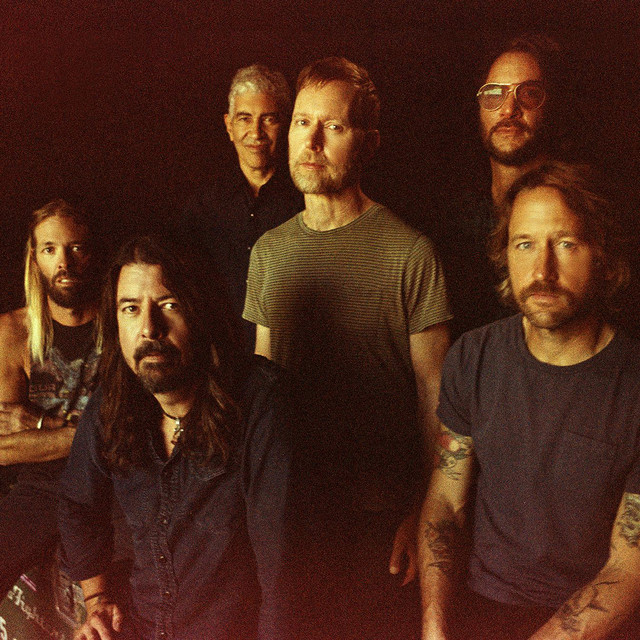 Foo Fighters is an American rock band formed by singer/guitarist/drummer Dave Grohl in 1995 in Seattle, USA. Grohl formed the group as a one-man project after the dissolution of his previous band Nirvana in 1994. Prior to the release of Foo Fighters in 1995, Grohl drafted Nate Mendel (bass), William Goldsmith (drums) (both of Sunny Day Real Estate and The Fire Theft), and Pat Smear (guitar) (of The Germs) to complete the group. Goldsmith left during the recording of the group’s second album The Colour and the Shape (1997) Read more on Last.fm