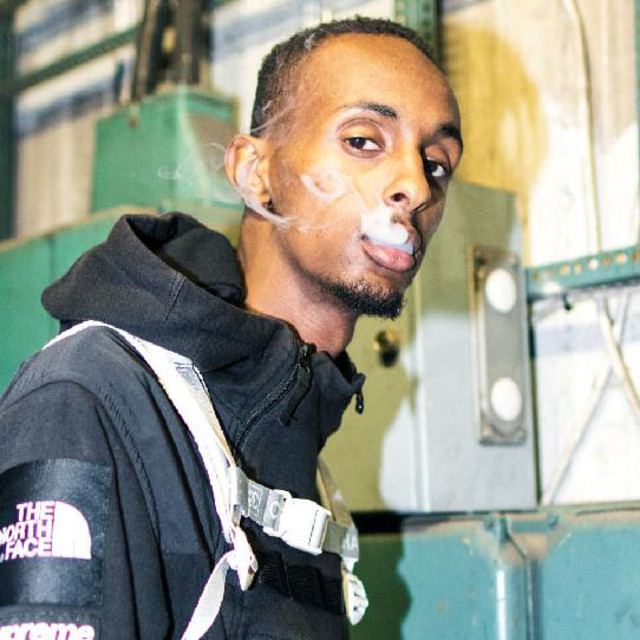 Midjan can be found on the album Midjan

1. Aden was formed at the University of Chicago in 1995. Over the next five years, the band managed to release three critically acclaimed albums despite impediments in the forms of heavy drummer turnover and constant touring.
Since 1997, when original drummer Josh Klein left the band (he currently plays in Vitesse and writes) Aden’s members have not lived in the same city.
But as its members have shuffled back and forth between Chicago, Washington D.C., Charlottesville, VA and Brooklyn, Aden has somehow transformed itself into a great band. Read more on Last.fm