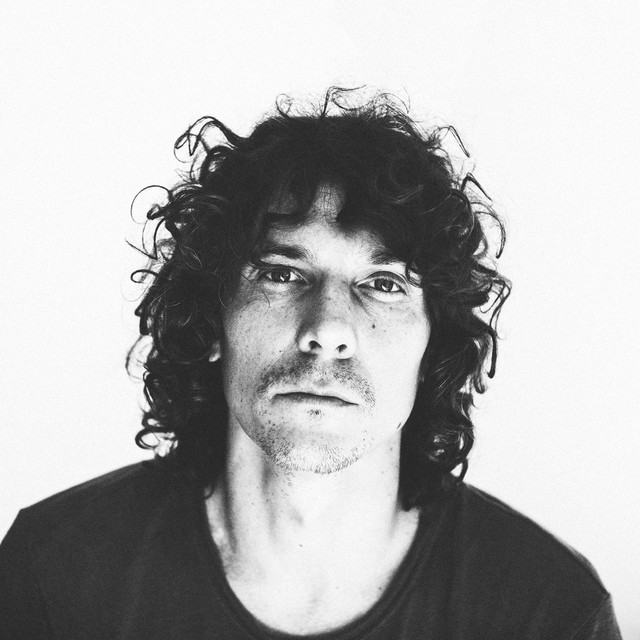 Håkan Hellström, born 2 April 1974, is a Swedish singer from Gothenburg, located on the Swedish west coast. He was formerly known as a member in the groups Honey is Cool (with Karin Dreijer, later in The Knife, now Fever Ray) and Broder Daniel.

He made his big break-through in Sweden in the year 2000 with the song “Känn ingen sorg för mig Göteborg” (“Feel no sorrow for me, Gothenburg”). Håkan has recently released his seventh album, Det kommer aldrig va över för mig. Read more on Last.fm