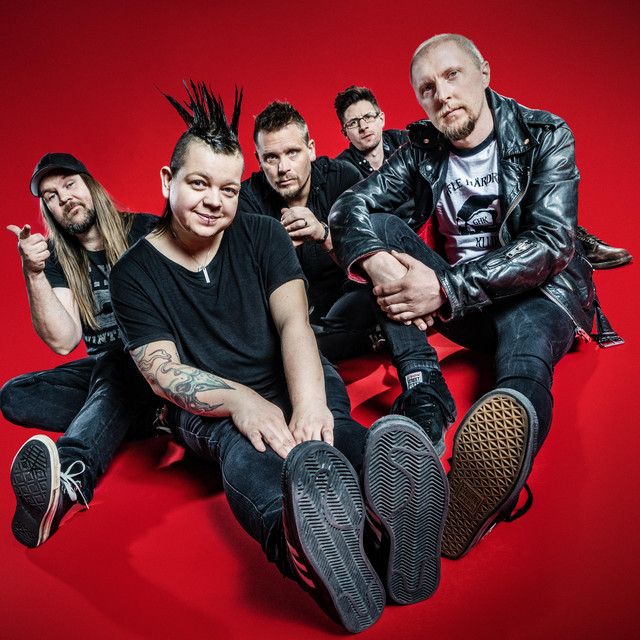 There are two artists by this name

1) Mimikry is a Swedish punk band. Two of their members are Hjalmar “Hjalle” Östman and Jonas “Heavy” Stentäpp who became famous in Sweden after an appearance in TV show “På rymmen” (i.e. “On the run”).

“Hjalle” is the singer and guitarist of the band, “Heavy” is the drummer, Mia plays the bass, Åsberg and Apan plays guitar.