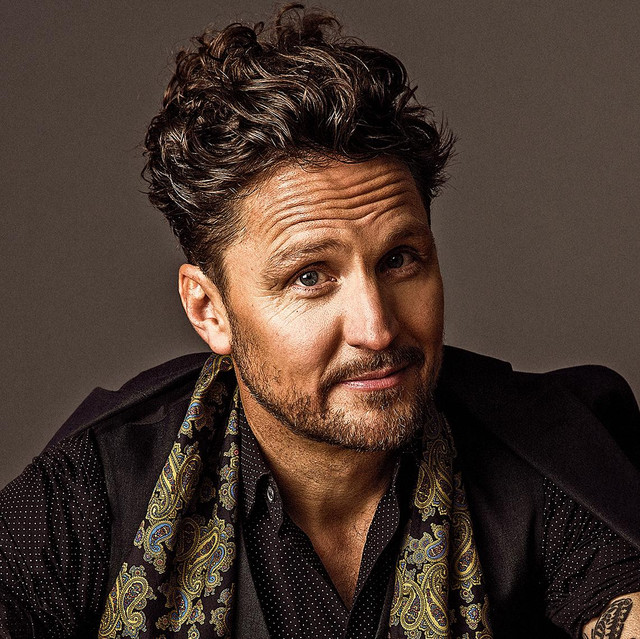 Listen to Moneybrother – Reconsider Me (03.61 min) on spotify.

Reconsider Me can be found on the album Blood Panic

Anders Wendin ‘Moneybrother’ (Born 16 March, 1975 in Ludvika, Sweden) is a singer that combines several music genres in his songs, including rock, soul and pop. Anders started his solo- project ‘Moneybrother’ after leaving his former punk-rock group Monster. He wanted to play the kind of music he himself liked to listen to, like rock, soul, punk, reggae and pop.