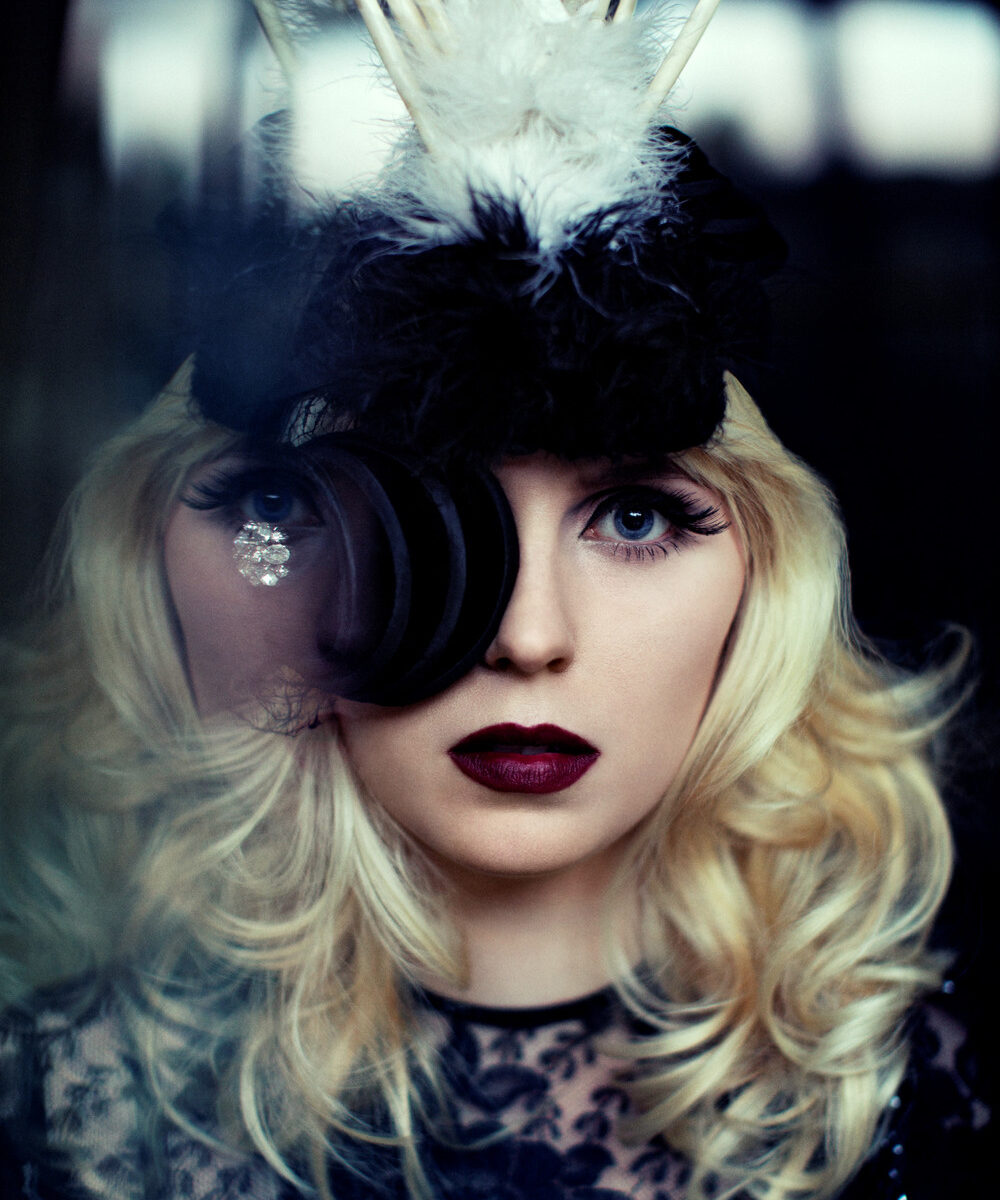 Amanda Jenssen – For The Sun

Jenny Amanda Katarina Jenssen (born Bengtsson, 12 September 1988 in Lund, Sweden) is a Swedish performer who became famous after finishing 2nd in the Swedish version of the popular talent show Idol after going head to head with Marie Picasso on 7th December 2007. Jenssen won 48.7% of the votes.

On the 3rd January 2008, Jenssen announced that she had landed a record deal. Her first single, Do You Love Me, was released in stores on 23rd January. The Read more on Last.fm