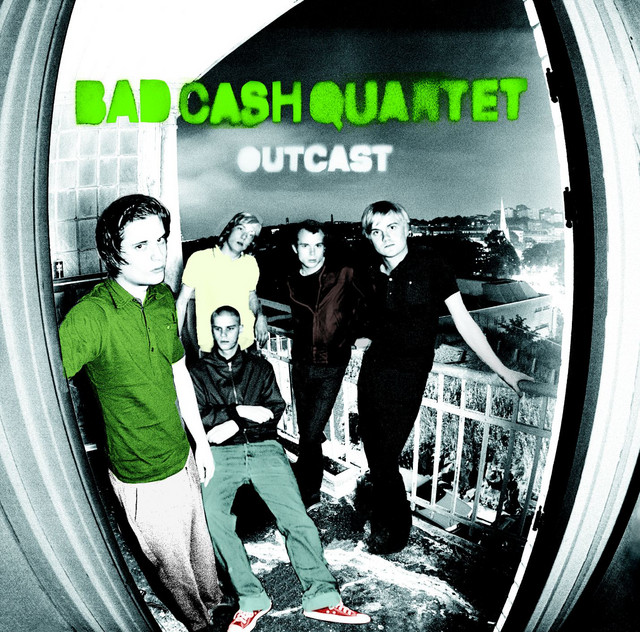 Swedish indie pop band from Gothenburg. They debuted with the self titled album in 1998. In 2001 “Outcast” was released, and finally “Midnight Prayer” in 2003.

After they disbanded, the lead singer Martin Elisson has created a new band called Hästpojken, which also features Bad Cash-guitarist Adam Bolméus.
The drummer Jonas Lundqvist has moved on and now calls himself Jonas Game in his new solo project. Read more on Last.fm