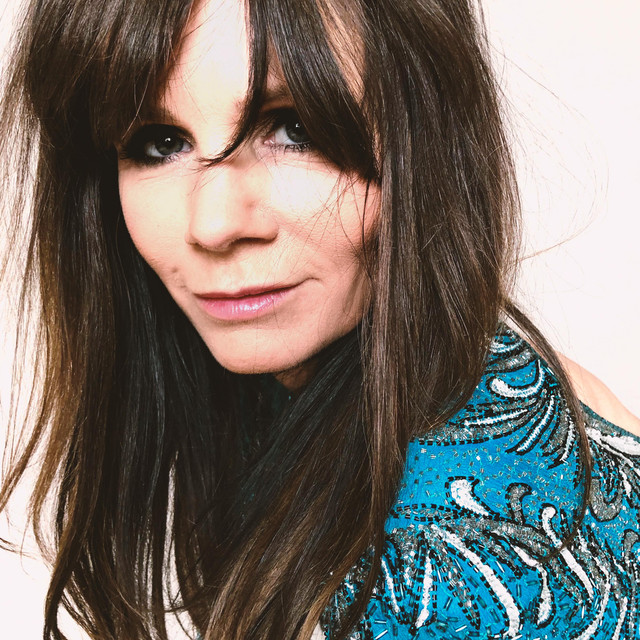 Lena Philipsson (born Maria Magdalena Filipsson on January 19, 1966, in Vetlanda) is a Swedish singer and media personality. Her career started with the single Boy/You Open My Eyes in 1984 and with her Melodifestivalen entries Kärleken är evig in 1986, Dansa i neon in 1987, and Om igen in 1988. In the early 1990s her fame increased in Sweden, and she continued to release albums until 1997. In 2001, she had a stage comeback with the successful “Lena Philipsson Show,” which was sold out for two and a half years around Sweden. Read more on Last.fm