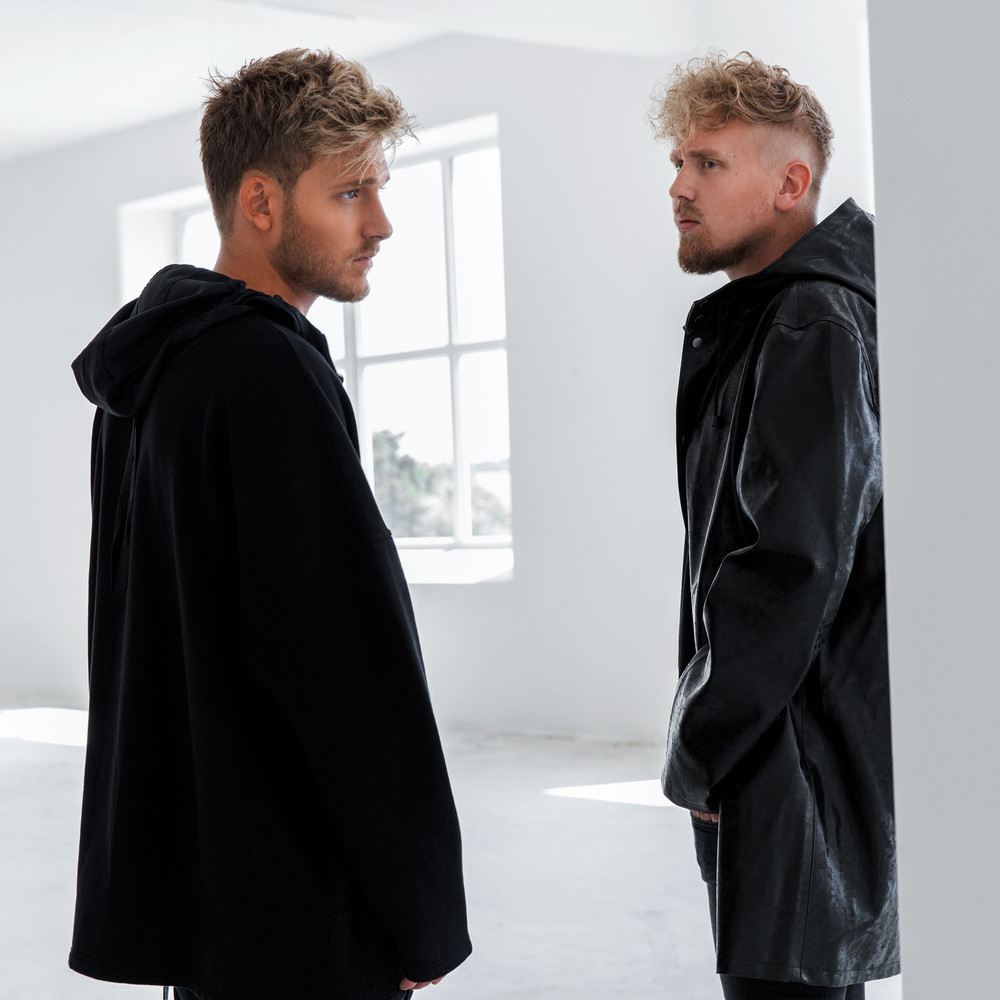 Norlie & KKV is a Swedish hip hop rapping and singing duo made up of Sonny Fahlberg (known as Norlie) and Kim Vadenhag (known as KKV). They are signed to Universal Music Sweden.

The duo met in Stockholm suburb of Huddinge in 2008 and formed a duo to release modern rap materials, influenced by pop, rock, house, electro music, techno. They were helped by David Guenther, a well-known Stockholm DJ. They released “Can I Be the One” produced by Daniel Gidlund featuring Lazee with the music video filmed in Los Angeles. Read more on Last.fm