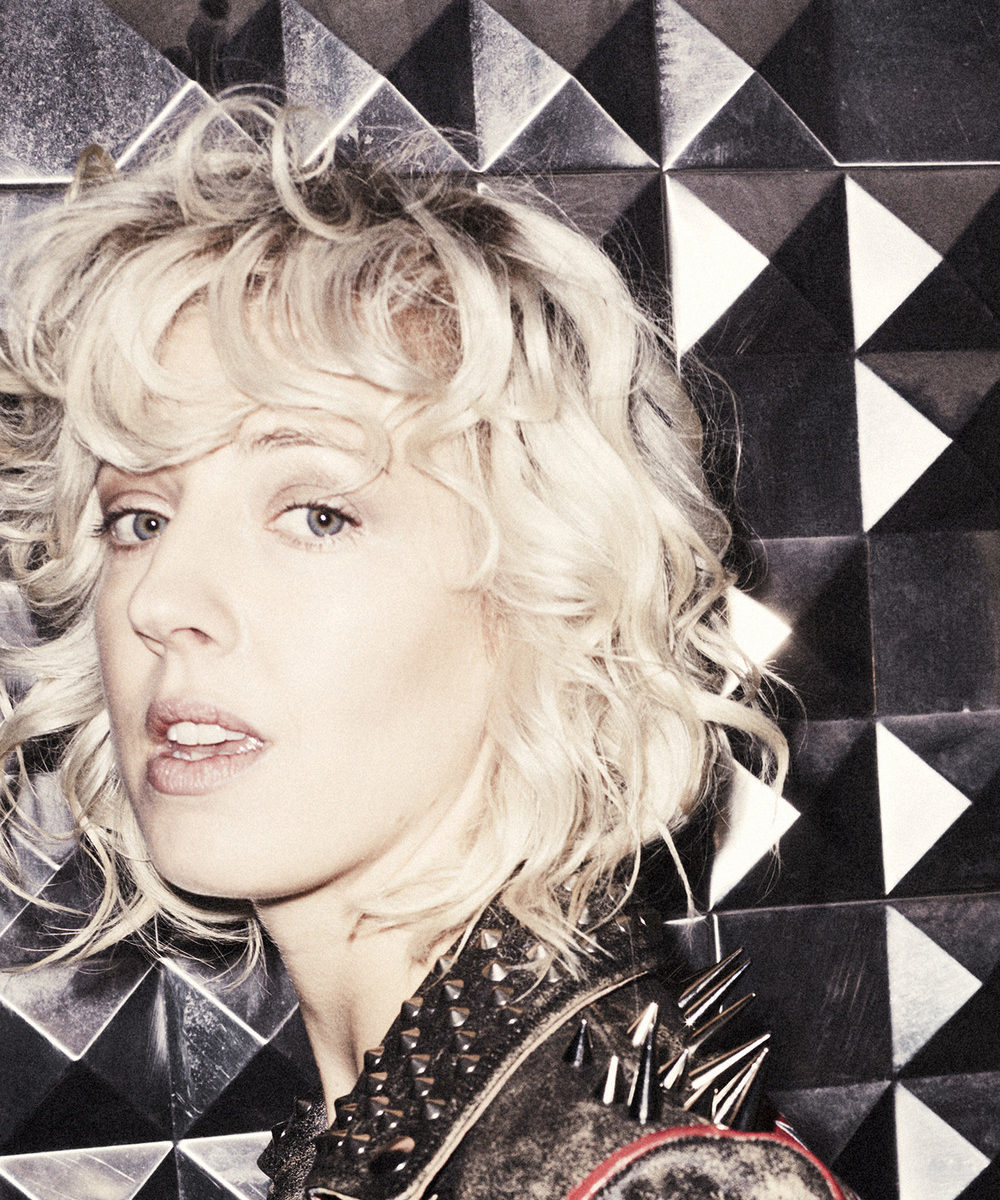 Veronica Sandra Karin Maggio, born March 15, 1981 in Uppsala, Sweden, is a Swedish singer of Swedish and Italian origin. She won the category “Årets nykomling” (Newcomer of the Year) at Grammisgalan 2007. Since her debut, Veronica Maggio has continually broken records and been one of the biggest names in Swedish music. In 2021, she became the first artist to reach 1 billion streams on Spotify with a catalogue of entirely Swedish-language songs. As of 2022 Read more on Last.fm