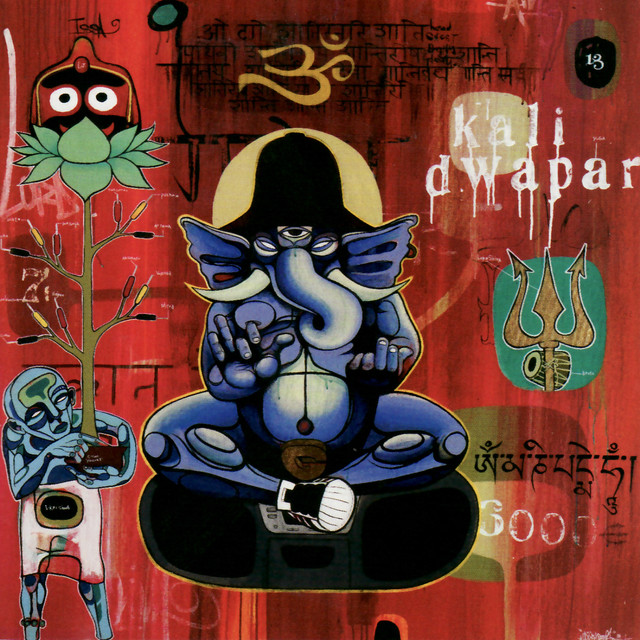 Big Brother can be found on the album Tala Matrix

Tabla Beat Science is a musical group founded in 1999 by Zakir Hussain and Bill Laswell. Its style consists of a mixture of Hindustani, Asian Underground, drum and bass, and ambient electronic music. Laswell met with Karsh Kale (who had worked together with Bill for years), and they later teamed up with Talvin Singh and Trilok Gurtu. All six have written for Tabla Beat Science’s music. Read more on Last.fm