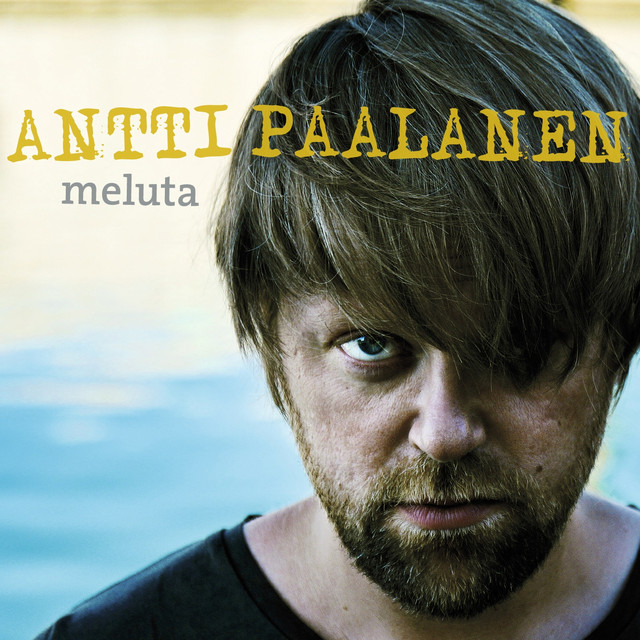 Antti Paalanen has graduated as Master of Music from the Department of Folk Music of the Sibelius Academy in 2006. Paalanen plays the accordion in many folk music groups like Hehkumo, Hyperborea, Kiharakolmio, Trepaanit and the duo Turkka ja Paalanen. The duo’s album HALITULI won the Etno Emma award in 2006. Trepaanit, Hyperborea and Hehkumo have also been nominated for the Emma award, which is the Finnish equivalent to the Grammy award. Hyperborea and Kiharakolmio have both been named Group of the Year at the Kaustinen Folk Music Festival. Read more on Last.fm