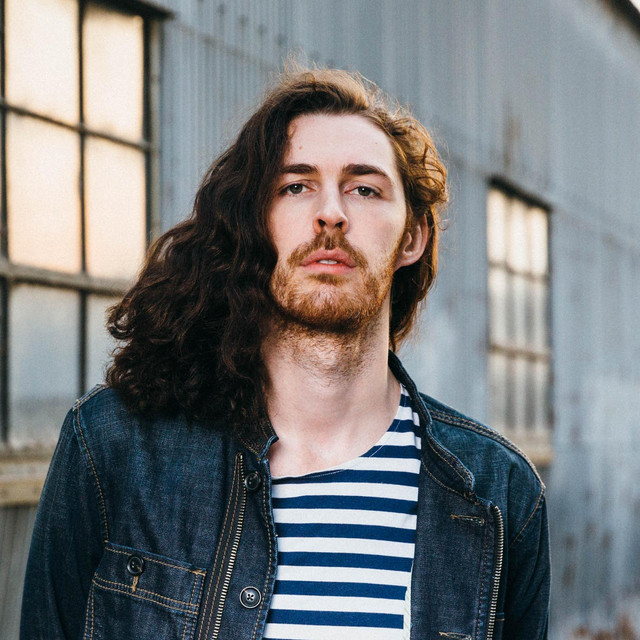 Andrew Hozier-Byrne (born 17 March 1990), known mononymously as Hozier, is an Irish musician and singer-songwriter from Bray, County Wicklow, Ireland. In 2013 he released his debut EP, featuring the hit single “Take Me to Church”, and his second EP “From Eden” in 2014. His debut studio album, “Hozier”, was released in Ireland in September 2014 and globally in October 2014.