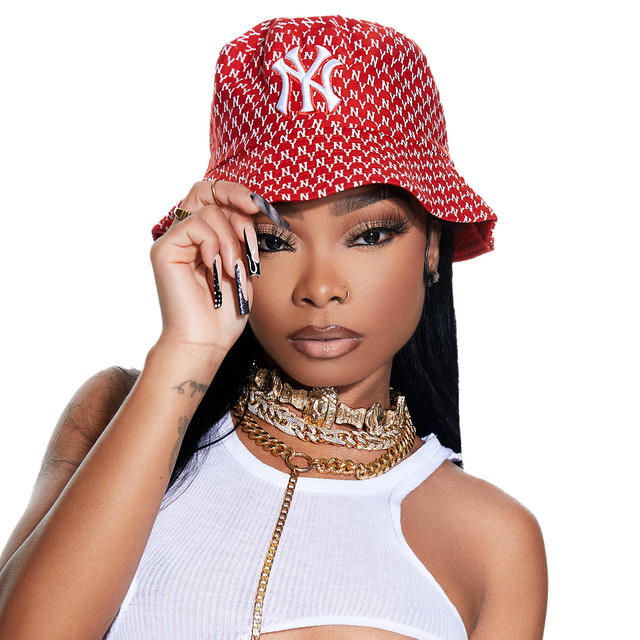 Lola Brooke is a rapper and a songwriter. A native of (Bed Stuy) Brooklyn, New York, Lola has been writing music since she was eight years old but started her career as an artist at the age of twenty-three. In 2016 she signed with Team80, a New York City based record label. Lola then dropped her first music video to a freestyle titled “2017 Flow” (released January 1st, 2017) which brought light to the artist’s talent with the motto “Bars is back” felt throughout the freestyle as an anthem. Read more on Last.fm