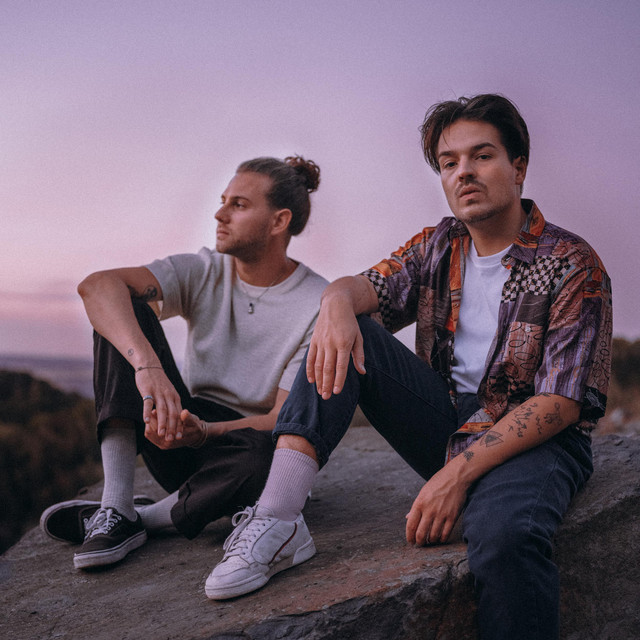 Stolen Dance can be found on the album Sadnecessary

Milky Chance is a German alternative pop folk rock duo with reggae and electronic music influences made up of Clemens Rehbein as vocalist and musician and Philipp Dausch as DJ. Both originating from Kassel, they are signed to Kassel-based label Lichtdicht Records.

The duo finished their high school education at Jacob-Grimm Schule. Clemens played in a jazz quartet known as Flown Tones where he played bass guitar. Philipp was a DJ.

Their first single ‘Stolen Dance’ was released in 2012 Read more on Last.fm