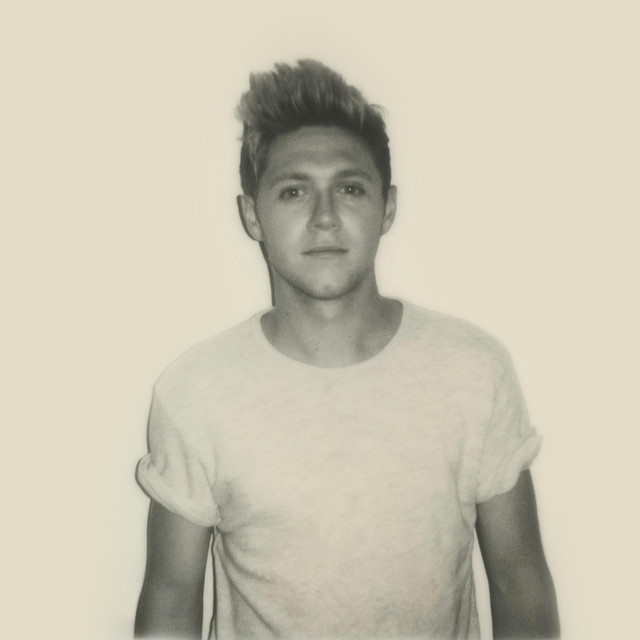 This Town can be found on the album This Town

Niall James Horan, known simply as Niall Horan (born 13th September 1993), is a singer-songwriter and musician from Mullingar, Ireland. He is a member of four-piece (former five) boyband, One Direction (formed in 2010). Before he competed in the UK and Ireland singing competition “The X Factor”, he played numerous gigs around the country including as a support act for Lloyd Daniels (in Dublin).

He then took up the challenge of applying to the X Factor 2010 whereby he entered as a solo artist. Read more on Last.fm