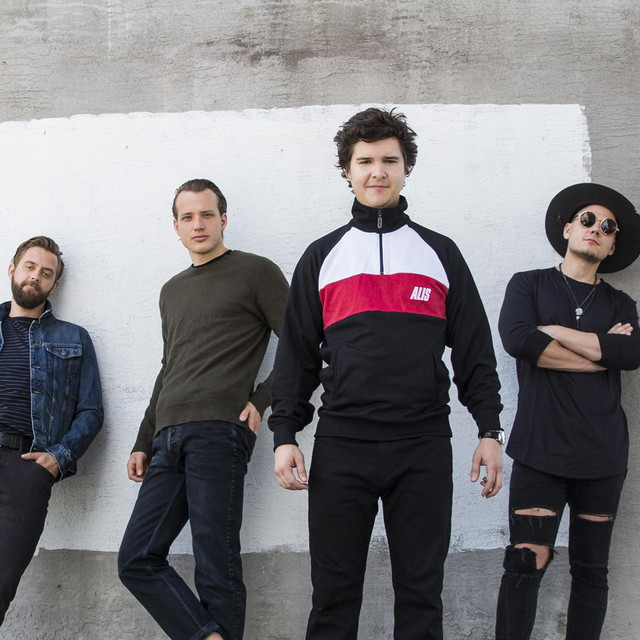 Launching their debut album in 2012 on Copenhagen Records, Lukas Graham quickly became a popular live act in Denmark. That success translated to the rest of Europe and caught the attention of Warner Bros. Read more on Last.fm