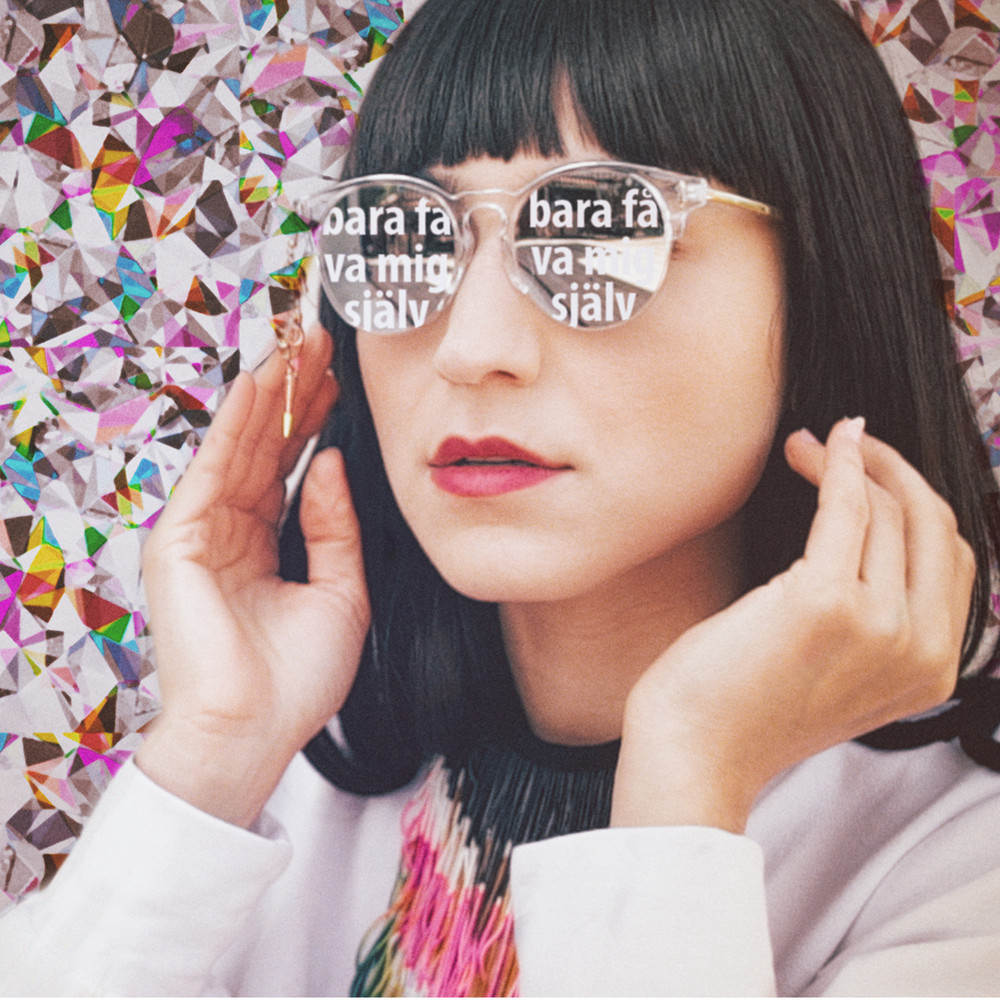 Laleh Pourkarim (born June 10, 1982 in Bandar-e Anzali, Iran) is a Swedish singer-songwriter and actor of Iranian origin. She came to Sweden when she was 12 and went to school in Gothenburg. She personally produced and wrote her 2005 eponymous debut album. At the Swedish Grammis Awards for 2005, she received seven nominations and won three: Artist of the Year, Producer of the Year, and New Artist of the Year.

She also had a major acting role in the Swedish movie Jalla! Jalla! Read more on Last.fm