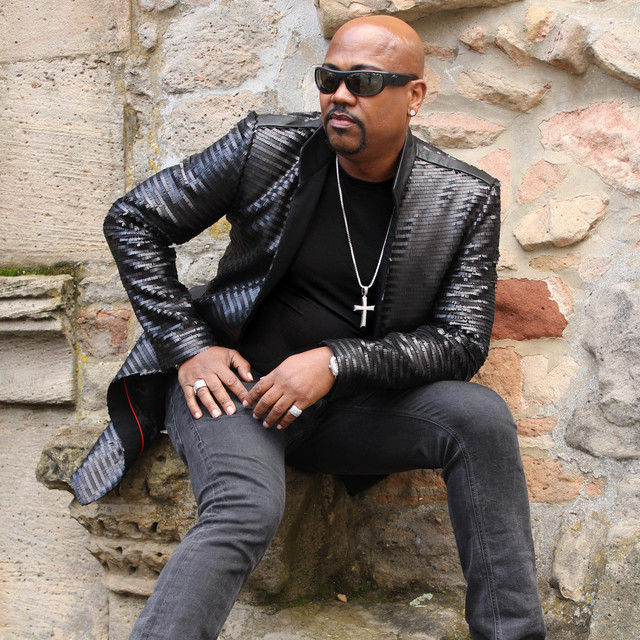 La Bouche is a Eurodance/Dance-pop duo based in Germany, originally fronted by Black American-German singer Melanie Thornton, who was killed in a plane crash near Bassersdorf, Switzerland, in November 2001. Their most successful hit “Be My Lover” was top 10 across Europe and peaked at #6 on the Billboard Hot 100 in 1996. The group was the brainchild of German producer Frank Farian. In 2000, after Melanie Thornton left the group to pursue a solo career. Thornton was achieving large sales with “Wonderful Dream” and was chosen by Coca Cola to perform the theme song for a Christmas Commercial. While Read more on Last.fm.